The exciting game Match Balls by Color invites you to have a great time. The screen will display a huge number of balloons that must be rotated in such a way as to eventually build combinations of four or more elements of the same color. At each level, you will be given tasks regarding how many and which balls you need to burst. Collect these balls and move on to another stage, where the rules become more complicated. Sometimes bonus items will appear on the field that will help you complete the task even faster. Most often they help to blow up a large number of balls. Try to achieve the goal in the least number of moves and get to the next stage of the game as quickly as possible! 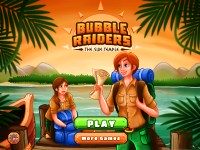 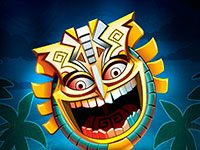 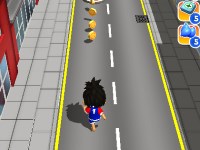 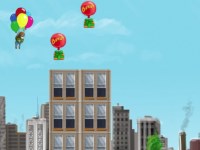