Puzzle games Mahjong Shanghai Dynasty take you back to ancient times. It was there that the logical fun was born, which eventually became popular all over the world. According to the rules of the game, you need to find two identical tiles in a pyramid of tiles. Carefully inspect the structure and try to find bones with an identical denomination in it. You can play this old but very exciting Shanghai mahjong both on your own and with your parents, competing with them in observation skills and the ability to think logically. 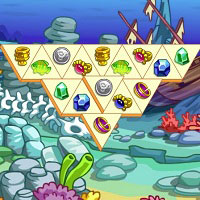 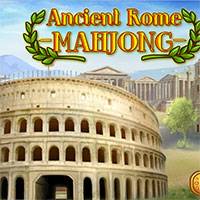 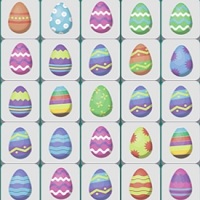 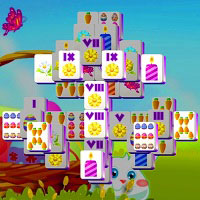 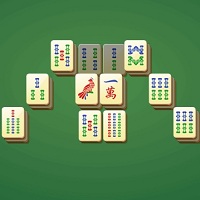 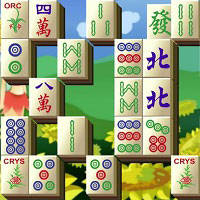 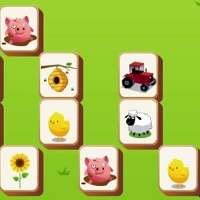 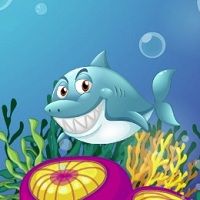 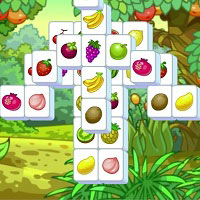 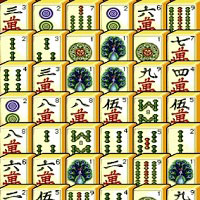 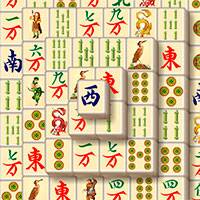 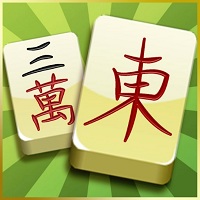 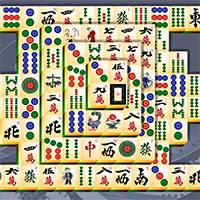 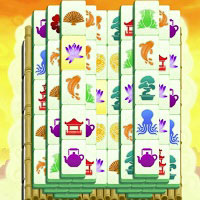