According to the plot of the Lego Cars game, you will, along with the heroes of the cartoon of the same name, take part in an exciting racing competition. Right at the start, you meet Lightning McQueen - the best racer in the world of Cars, it is with him that you have to fight for the crown of the tournament winner. Lego championship races are held all over the world, and you will have to make every effort to achieve victory in each of them. Help McQueen and his friends win all the Lego races sponsored by one of its most famous series - Duplo. 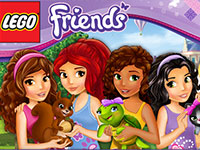 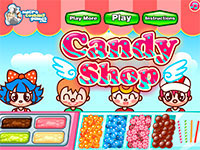 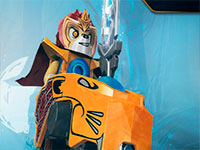 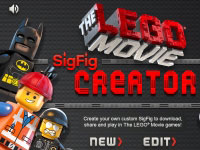 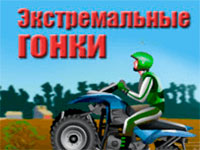 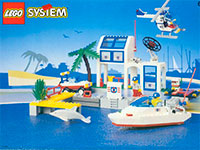 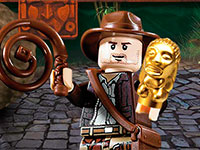 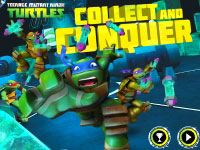 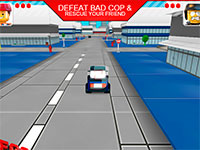 Game Lego battle with the police 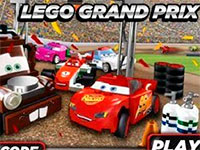 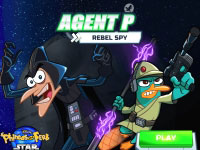 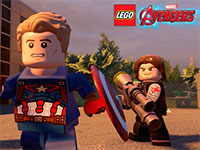 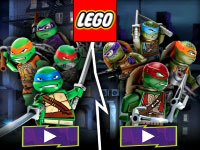 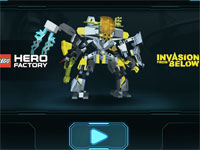