Roblox: 5 Nights at Freddy’s is an exciting game, of course. But if you want to take a break from horror, it’s better to do it by storming the enemy fortress. Two teams participate: one of them is defending, and the second is trying to attack, simulating a landing from the sea. This operation can be called “Freddy Bear”, as there will be a lot of blood. The task of the attackers is to turn off all the alarms and capture the flag in the allotted time. In the next match, users change tasks. Gamers have at their disposal the entire arsenal of the Roblox series. Including the plasma gun “Freddie”. It is best if team members use different guns. You can agree on this in the chat. To run to the fortress, you will have to use concrete blocks as shelter. The robots encountered inside the citadel are just part of the scenery. Don’t waste ammo on them. 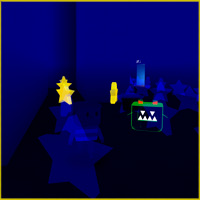 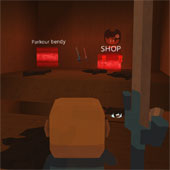 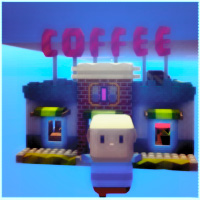 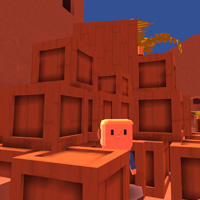 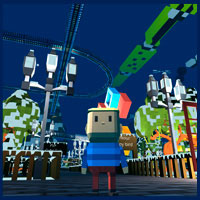 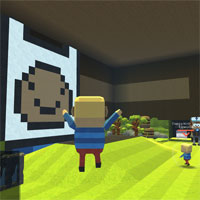 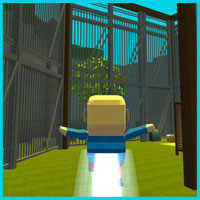 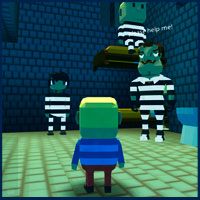 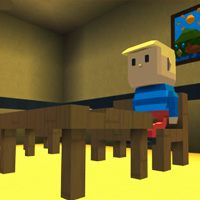 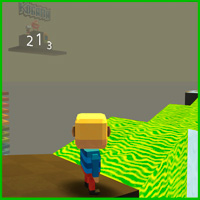 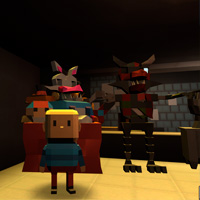 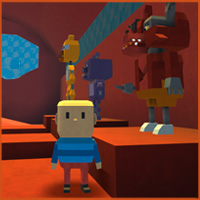 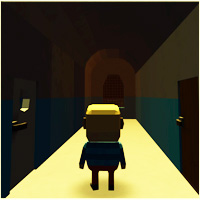