The process of playing the Gravity Falls walker is dedicated to the famous mystical animated series, which has gained a large number of fans among both children and adults. Dipper and Mabel found another strange diary in Uncle Stan’s cabin, after which they ended up in an equally strange place. How to get out of here? Only you can help the twins! Start the action game for two right now, so as not to bring even more problems to the characters. It is proposed to manage Dipper and Mabel, and this is done simultaneously. That is, when you press, for example, the key with the arrow “forward” in a given direction, both heroes will move. 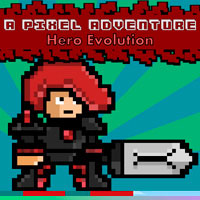 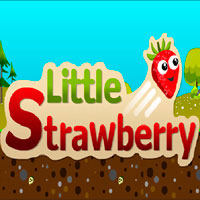 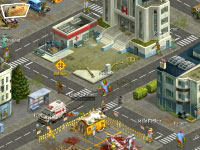 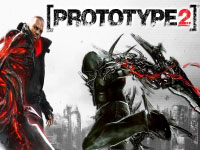 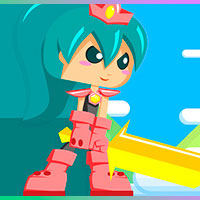 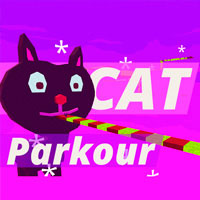 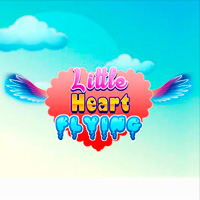 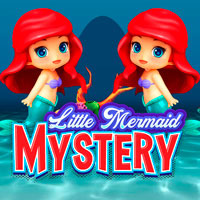 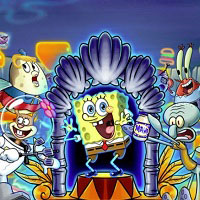 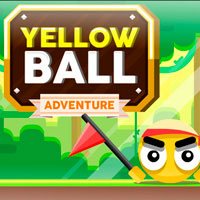