While playing Star Wars Episode 7, you meet the crew of a rebel ship with the formidable name “Ghost”. Over the years, the brave men under the command of Kanan Yarus have been destroying the bases of the emperor’s troops and performing other dangerous tasks of the rebel leadership. By controlling the movements of the Ghost, try to destroy as many ships of the imperial fleet as possible. 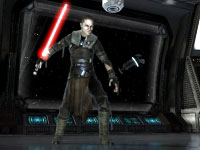 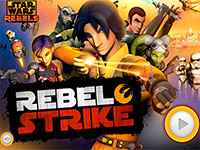 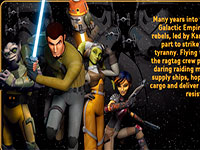 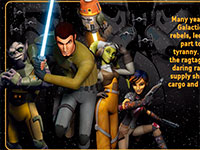 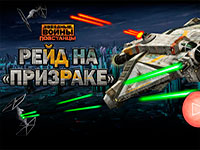 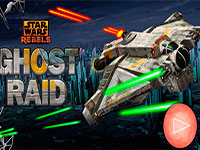