The developers of the game for two Worms invite you to visit the world of funny insects. Choose one of the characters and go to the battlefield where the worms are trying to decide which of them is the best warrior in King Worm’s army. Carefully inspect the location and try to quietly get close to your opponents at a grenade throw distance. The authors have created three unique game modes. In one of them you will be at war with computer bots, in the second you will have a battle for two with your friend, and in the third you will be able to take part in an online tournament. 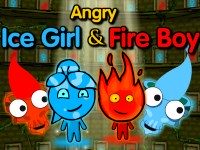 Fireboy & Watergirl 3 In The Ice Temple 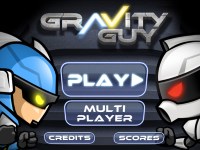 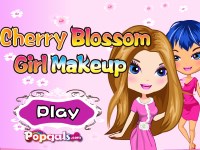 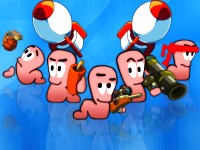