High Crazy Games is the most exciting and realistic spinner simulator you’ve ever played. It is even cooler than the real one, because it has a pumping option. After launching, you will see a fidget on the screen, and a vertical scale to the left of it. It captures the force with which it was possible to spin the toy. This is done as follows: a cursor is set on the screen on the image of the spinner, and then it sharply drops down with the mouse. The toy spins, and the level on the scale rises. For the rotation of the fidget rely on points (you can then buy upgrades on them). The longer it spins, the larger the amount. If you manage to spin the spinner at maximum speed, the number of points earned will double. 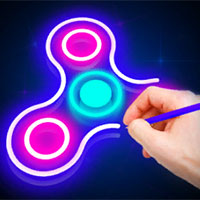 Game Create your own spinner 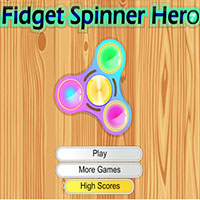 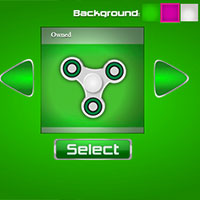