McQueen was furious. He fastened two rather big cannons under the hood and a gas installation in the back. Now he shoots everyone in front of them in the trash, and on those who are dragging in the tail, he blows pink clouds. By the way, Lightning also painted himself in some strange color, which indicates a problem with his head. And he can now transform into a plane. 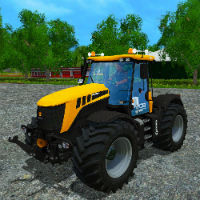 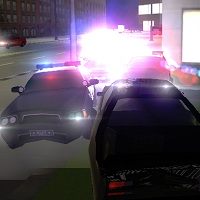 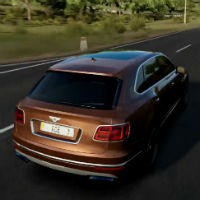 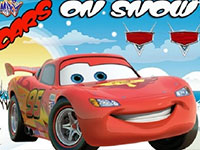 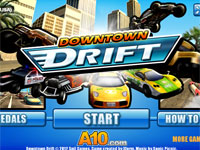 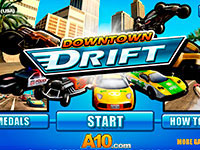 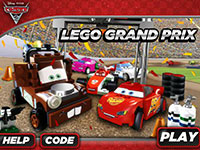 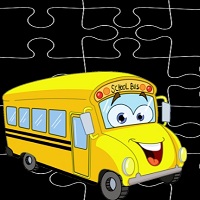 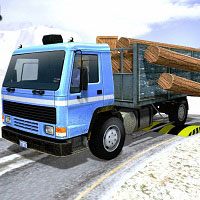 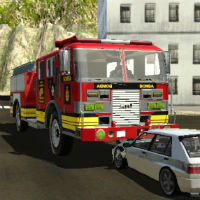