The game Transformers undercover robots allows you to once again immerse yourself in the world of Autobots and Decepticons. You will play only on the side of the Autobots, but you can choose one of three characters at the very beginning of the game. Its essence lies in the fights between robots. Of course, according to the laws of the genre, you will have to fight with the Decepticons. Enemies are determined randomly. The set of strokes is more than modest. It will be more interesting to play in Transformers undercover robots for the smallest gamers. 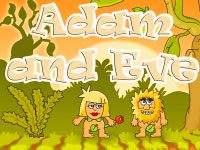 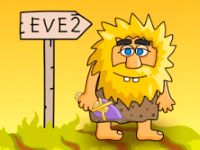 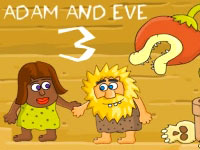 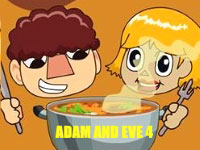 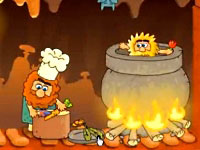 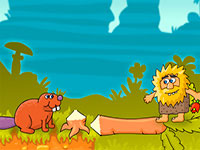 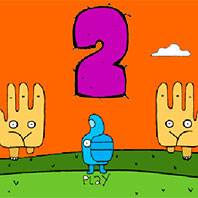 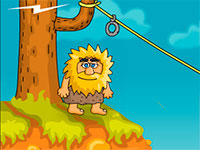 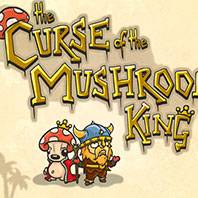 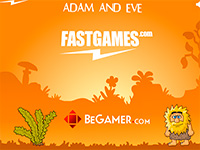 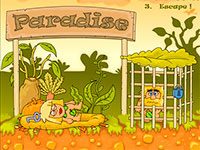 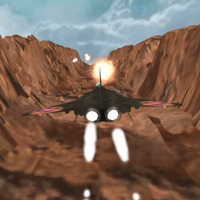 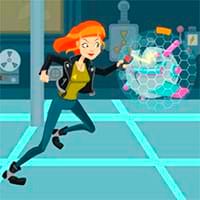