Those gamers who have found another eight-bit consoles are probably familiar with the Duck Hunting game. The one in which the dog mockingly crumpled after a miss and everyone tried to shoot her at least once. And now this epic toy is out for fun online for free. So, for those who do not know, it is interesting to know what the point is. And the point is this. The hunter, that is, the gamer (first-person view and only the cursor-sight is visible) went with a dog to hunt ducks. The dog drives the birds out of the grass under the shots. It is necessary to get into each of them in the least number of attempts. Game is also not endless. That is, the time to play at each stage is limited. The game does not run out of ammo, so you can shoot at the bird either until it flies away or until it is knocked down. First of all, the process of playing for boys will be interesting. You can invite your friends and take turns playing duck hunting. 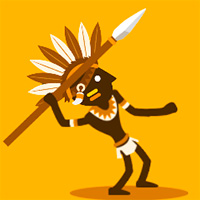 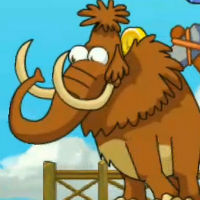 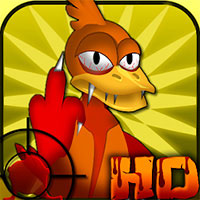 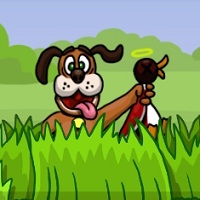 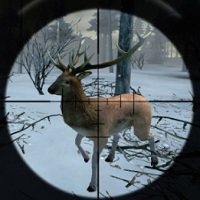 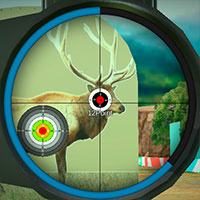 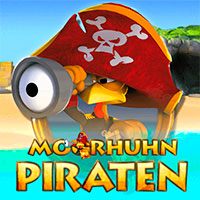 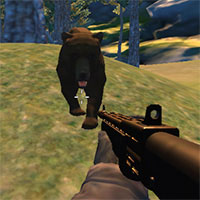 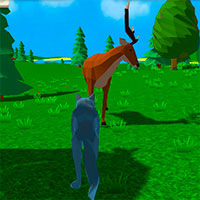