According to the rules of the War Shooters game, you have to control a universal soldier whose goal is to free the hostages. On the way there will be many obstacles and a huge number of enemy forces, including helicopters and artillery. But war is a brutal confrontation, and the success of the operation largely depends on an unlimited number of rounds and a powerful grenade launcher. You can use this superweapon whenever massive enemy forces in the form of tanks or defensive structures block the path in the shooting game. 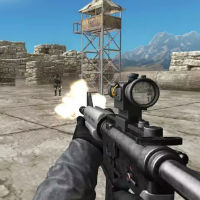 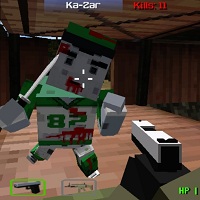 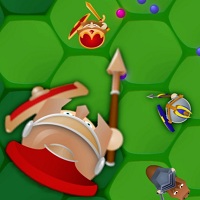 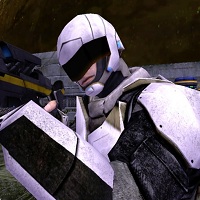 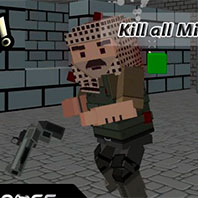 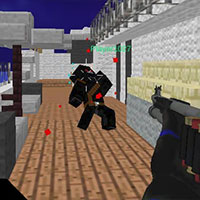 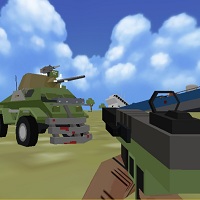 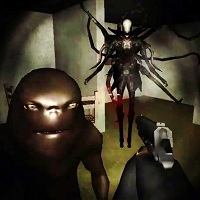 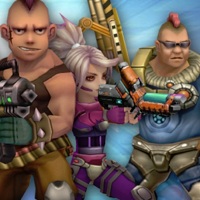