If you like racing with a view from above and, at the same time, not too dynamic, then you will enjoy playing Car Drift. Despite the small size of all objects, their drawing is not bad. The animation is nothing special, but no one demanded anything of the sort from it. The essence is very simple and pretty standard: drive around the tracks and drift around corners. Of course, it is desirable to come to the finish line before your competitors. But besides winning, collecting stars also brings additional points. It is advisable to pick up all of them during the race, and it consists of three circles. Upgrade between stages, paying for upgrades with prize money. The number of users is one. But players can change each other at the computer and compete in scoring. If you want something cooler and prettier, then try playing Drift on 3D cars if you find it on the net. 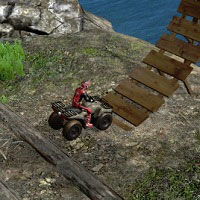 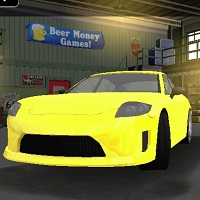 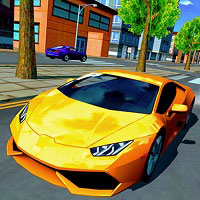 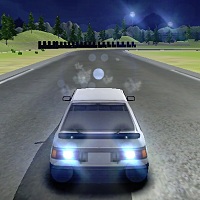 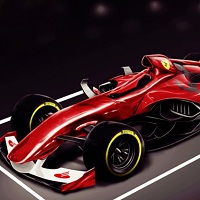 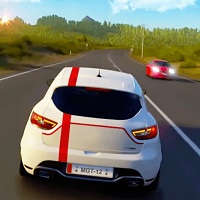 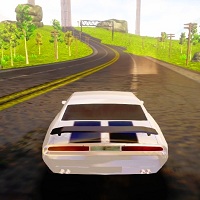 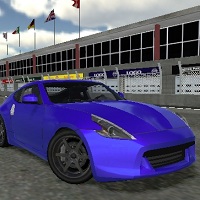