During the game Lego war against the Germans, you have to become a military leader who is tasked with organizing the offensive of the allied troops that have landed in Western Europe, occupied by the Nazi troops. Try to repel your opponent’s attacks, build up enough strength and defeat enemy units. 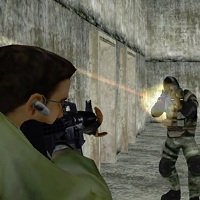 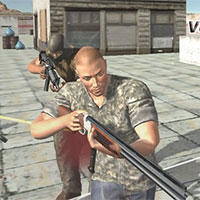 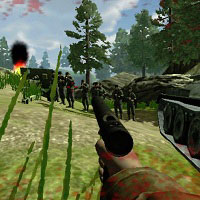 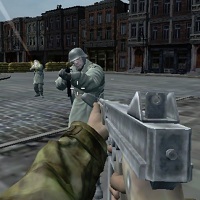