Those who like to shoot and run along the intricate corridors are familiar with the Counter-Strike game and, as before, is a first-person team shooter. Today, there are a huge number of versions of this magnificent and realistic shooting game. In ours, you have the opportunity to fight both against bots in a single company, and as part of a team, by downloading the level from the server. Before the start of the battle, the Counter Strike game gives you the opportunity to decide which side you will play on: terrorists or special forces. Then choose any location and join the battle. The main goal of any version of Counter Strike is to complete the task of the card and destroy the opponents. If you win, you will receive a good reward that can be spent on buying weapons, equipment and special equipment. Remember that you need to act very quickly, trying not to reveal your presence for a longer time. The Counterstrike game has rather difficult conditions for passing levels. One wrong step - and the enemy will fire a whole hail of bullets at you, stopping the operation or even ending your life in one second. 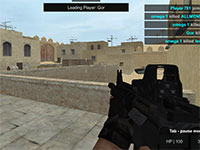 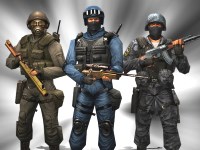 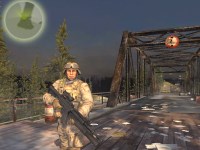 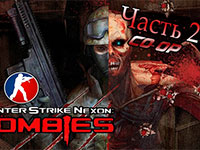