During the game Shooting 3D for boys, you meet two super agents who, by the will of fate, have united to complete a special task. KGB agent Kuryakin and CIA agent Solo take part in an operation to destroy an international criminal group that is spreading weapons and technologies capable of destroying the entire world. Choose one of the heroes of this exciting shooting game for boys and go on dangerous missions. Do not be too lazy to read the information provided by each of the agents beforehand. Try to cope with the task as quickly as possible and save the Earth from death. 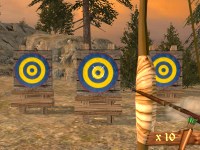 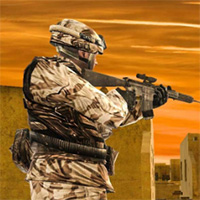 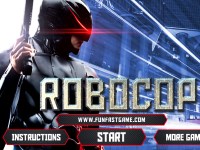 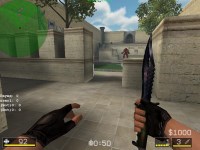 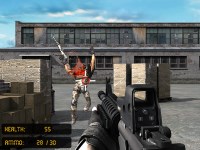 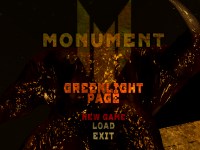 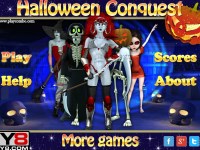 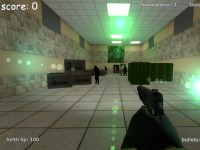 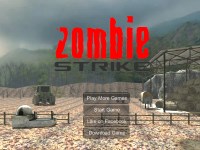 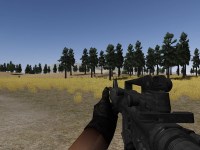 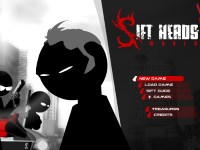 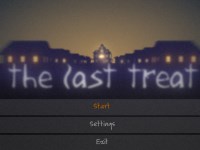 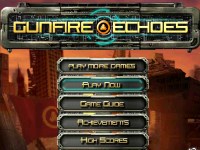 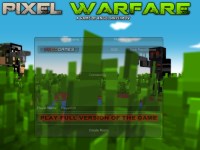