During the game about World War 3, you will control one of the special forces soldiers participating in the global confrontation between the armies of the planet. Cities on all continents are to be liberated. At the first level, you are thrown into one of the Arab countries. The city was captured by terrorists, and the task to be completed is to destroy the bandits and save the hostages. A game about World War 3 gives you the opportunity to choose different types of weapons and even use equipment. Buildings on the levels can be destroyed, burying some of the opponents under their rubble. Also get ready to shoot non-stop, there are many enemies, and each of them is more than determined. 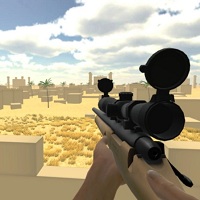 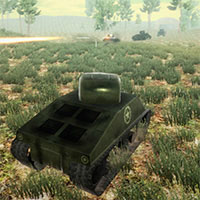 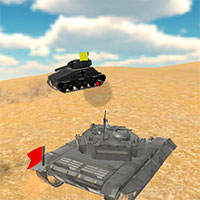 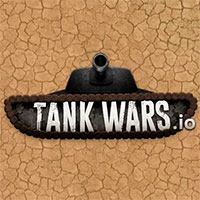